Keynote: “Who works your data? Responsible AI to address trust and privacy in micro-work regulation”

Antonio Casilli is an associate professor of Digital Humanities at the Telecommunication College of the Paris Institute of Technology (Télécom ParisTech) and a research fellow in sociology at the School for Advanced Studies in Social Sciences (EHESS, Paris). He is also a member of the Interdisciplinary Institute on Innovation (i3, a unit of the French CNRS), and a faculty fellow at the Nexa Center for Internet & Society at the Polytechnic University of Turin.
His main research foci are computer-mediated communication, labor, and politics. He initiated the French academic and public debate on digital labor and, in 2017, was among the co-founders of the European Network on Digital Labor (ENDL). Concomitantly, he launched the research program DiPLab (Digital Platform Labor), bringing together unions, platforms, state agencies to explore the links between automation, platform organizations and the future of work. 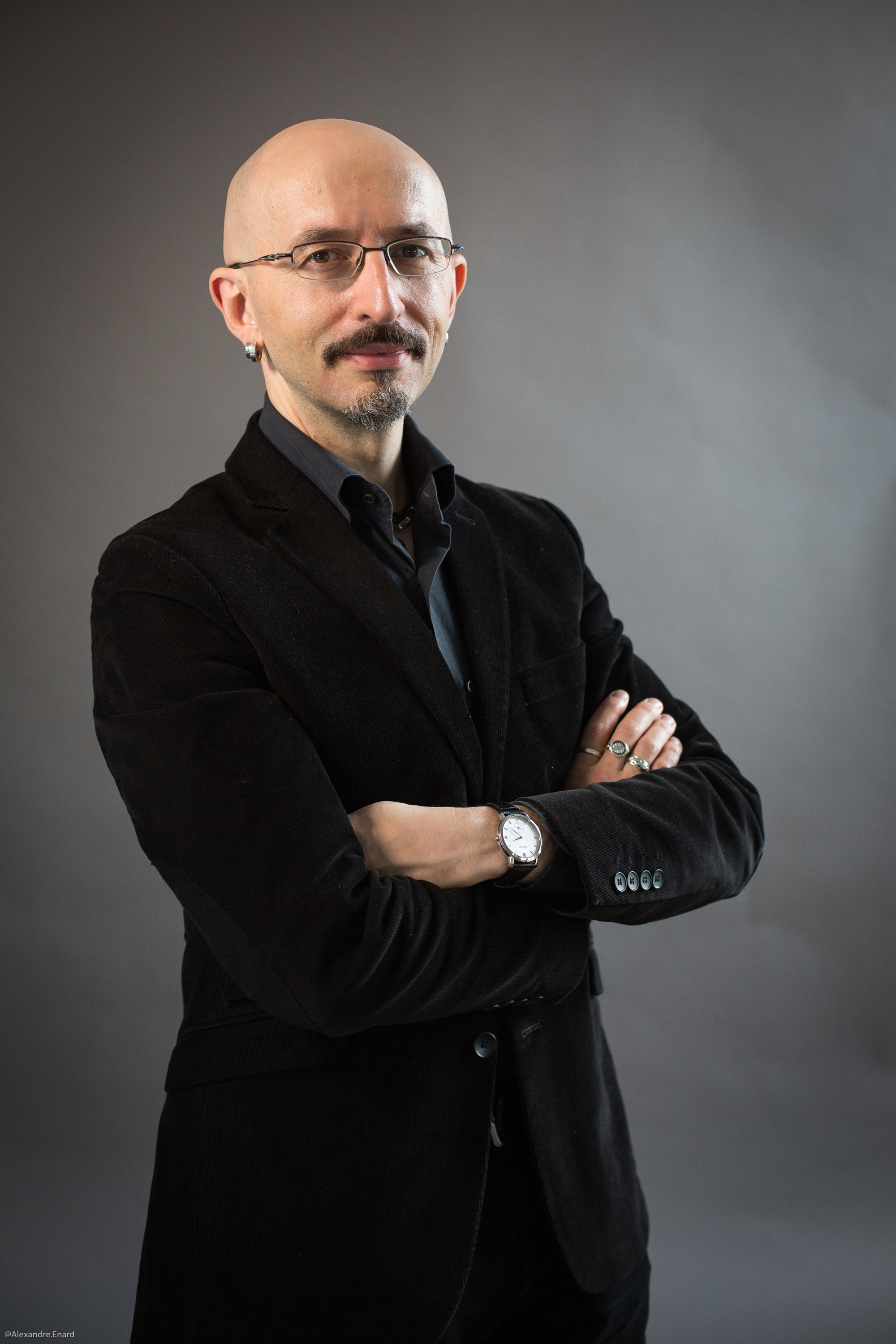 Casilli has advised the French Digital Council (CNNum) on matters touching on work and the impact of automation on employment (National Strategy on Artificial Intelligence, 2017; Report on the New Trajectories of Employment, 2016), and has served as an expert for the French Council of State (Report on Digital Technologies and Fundamental Rights, 2014).
Among his books: “Qu’est-ce que le digital labor?” [What is digital labor?], INA, 2015 (with D. Cardon); “Against the hypothesis of the ‘end of privacy’”, Springer, 2014 (with P. Tubaro & Y. Sarabi); “Les Liaisons numériques” [Digital relationships], Seuil, 2010. A longtime regular commentator on French national radio, his work has been featured in international media (Le Monde, Repubblica, Arte, BBC, RTS, CBC, CNN, Times of India, La Vanguardia).

Who works your data? Responsible AI to address trust and privacy in micro-work regulation.

Responsible AI aims to explore the social, ethical, and legal concerns arising from automated systems and the application of machine learning techniques in an increasing number of domains. Within this field, a growing body of research gets to grips with labor regulation. Since recent developments in economic theory have questioned the displacement effects of AI on employment (i.e. the “robots will steal our jobs” fallacy), the debate revolves around AI-induced work –most notably on the actual amount of visible and invisible human labor demanded to produce automated solutions, and how it can comply with legal and ethical principles of fairness and transparency.

A specific form of AI-driven human activity is the emerging phenomenon of micro-work. Specialized crowd-sourcing platforms (such as Amazon Mechanical Turk and Crowdflower) enable the massive allocation of standardized micro-tasks to myriad non-specialized providers in return for remunerations which can be as low as one or two cents. The functioning of smart equipment, driverless cars and virtual assistants is predicated on huge amounts of data that need human work to be annotated, labelled, qualified, refined, or augmented. In addition to preparing data to calibrate and train algorithms, micro-work is needed to evaluate the outcomes of machine learning models. Sometimes, micro-work disguises residual tasks of larger data processing operations that could be automated, but that unskilled humans can still solve more cheaply and accurately than computers.

Micro-work is mainly performed by millions of individuals in low- and middle-income countries in South Asia and Africa, in line with the emergence of global supply chains that are typical of contemporary economies and rely on massive outsourcing and off-shoring of business processes. Specific concerns arise not only in terms of working conditions and rights, but also in relation to the transfer of data across borders where specific data regulation applies – paradoxically at a time when European GDPR enters into force. AI’s worldwide “micro-workforce” introduces distinctive, often overlooked societal risks, such as issues of confidentiality of corporate information and privacy of personal data handled by hidden overseas workers to train future automated solutions. Non-disclosure of number of workers, of actual type of tasks, of contractual and financial frameworks of these services introduces a gap in our knowledge of this peculiar type of “data work”. This gap needs to be addressed in view of possible consequences not only on automation, but also on privacy. 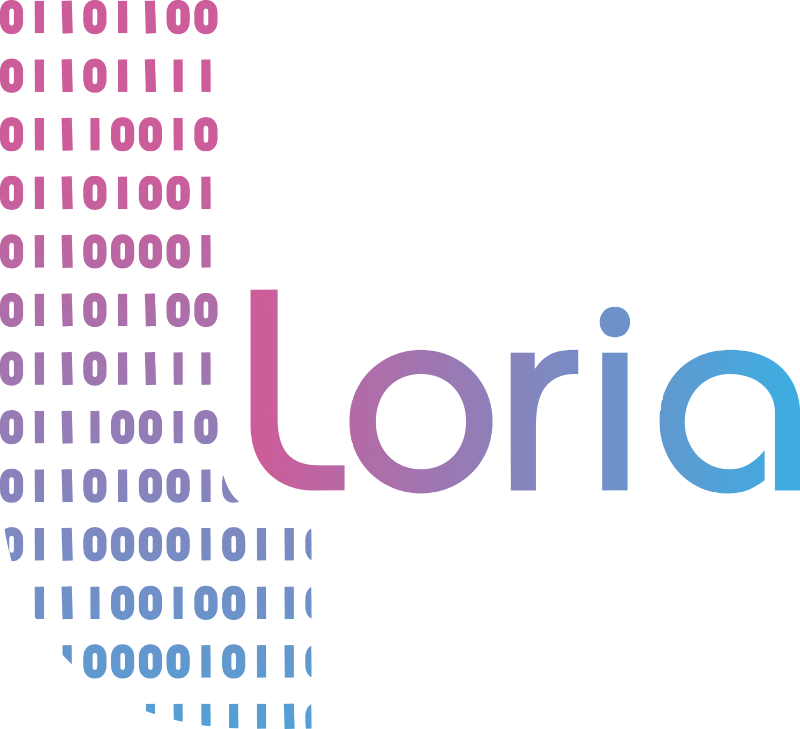